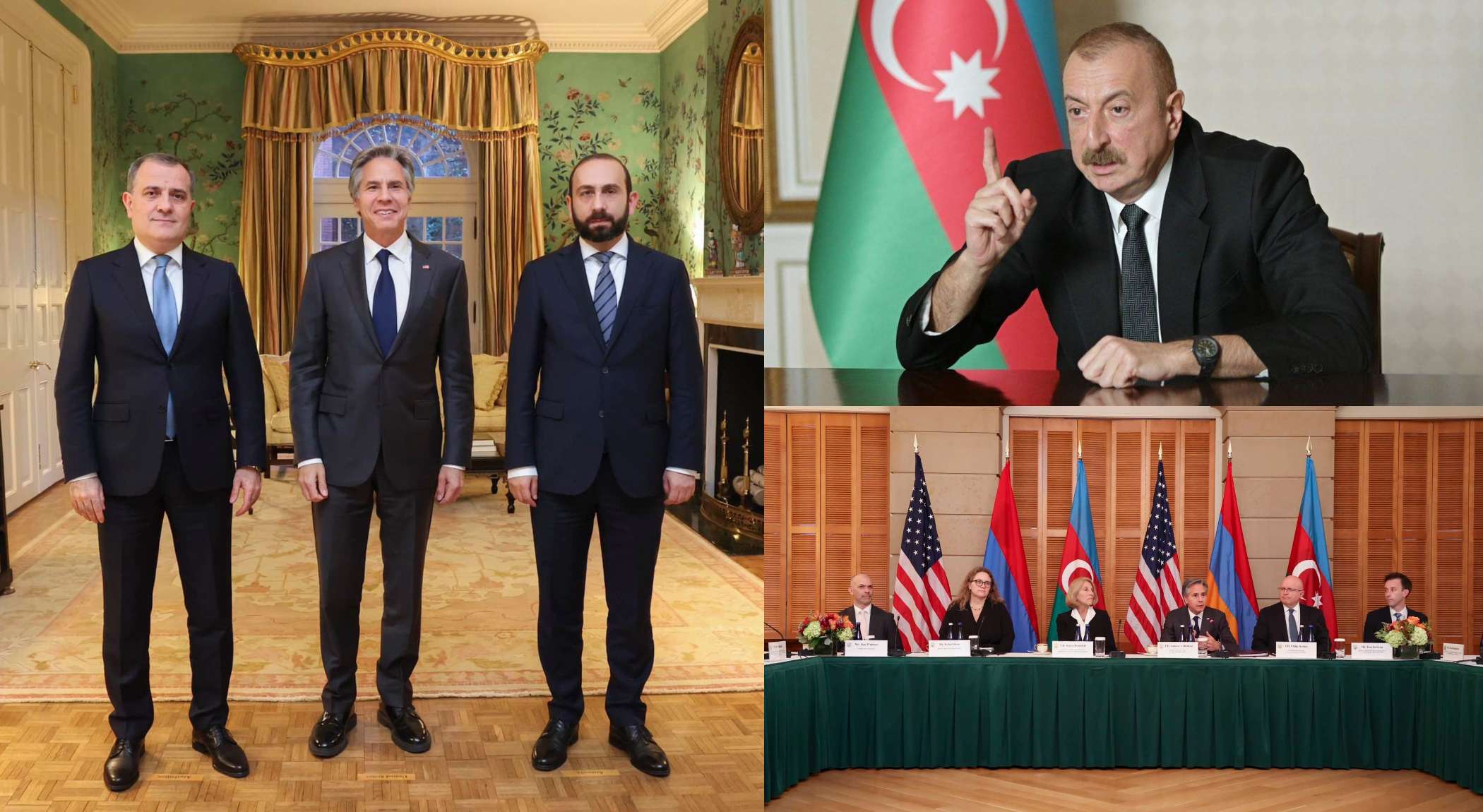 Commenting on the Bayramov-Mirzoyan meeting in Washington, the spokesperson of the US State Department, Ned Price, stated, "We are trying to create a space and an opportunity for both sides to come together, identify their many differences, and try to bridge them. But it is not up to us to envision a lasting, comprehensive peace between the two countries. We do not present a document ready for them to sign."

This can be assessed as the foundation of the American approach to the Armenian-Azerbaijani negotiations. There is no document to be signed and no coercion towards the parties, but there is only a desire to bring the parties closer and harmonize. Elsewhere, Price also compares the American mediation mission to the recently agreed upon border demarcation and delimitation process between Israel and Lebanon. Thus, Price indirectly admits that, at least at the current stage, the Armenian-Azerbaijani conflict is considered a territorial conflict for the USA. Moreover, the American side sees the solution to that conflict with demarcation and boundary within the framework of territorial integrity and inviolability, essentially not taking into account the issue of the physical security of the Armenians of Nagorno-Karabakh, sacrificing the vital interest of their state, the elimination of the conflict and thus removing Russia from the region.

The US publicly positions itself in such a way that its involvement in the process is mainly advisory. The goal is to ensure direct communication and closer relations in Armenian-Azerbaijani relations. Still, the solution, whatever it may be, should be left to the parties. From this point of view, the issue of guarantees and the role of the guarantor of agreements remains open: will it be Russia or the USA? Especially since Russia itself does not give up its regional presence and guarantor of the status quo in the region, at least nominally, and constantly insists that the agreements should be in the framework of Russian-Armenian-Azerbaijani tripartite negotiations.

Currently, the US has no involvement in the Nagorno-Karabakh conflict, at least from the point of view of containing and limiting it, so they present themselves as a moderator, thereby freeing Aliyev's hands in the conflict and, accordingly, also from the obligations assumed during the negotiations. This is evidenced by Aliyev's statements on November 8 in Shushi, where he threatened Armenia with a new war if the Armenian side did not fulfill its obligations and did not renounce "revanchist sentiments."

It is not for nothing that Aliyev mentions the aggression of September 13-14, reminding of his positional advantage and the risks of possible escalation. "After the operations of September 13-14, the Azerbaijani armed forces were deployed on the main strategic heights of the Azerbaijani-Armenian border. Armenia should understand well what it means."

All this is happening in the context of the new stage of the Ukrainian war when US-Russia relations seem to go beyond the vocabulary of extremist, nuclear threat when they talk about finding ways out for Russia in the US. On the other hand, there are no prospects for peace in our region, especially in the context of a possible Turkish-Israeli-Azerbaijani-American coalition against Iran and Iran-Russia cooperation. The situation in the area is explosive. It is this situation that Aliyev is taking advantage of outside, in Washington or Sochi, talking about the peace agenda, and inside, in Azerbaijan and the region, taunting Armenia and even Iran, threatening to achieve his goal with war and to keep Armenia in constant wars and fears of military invasion. 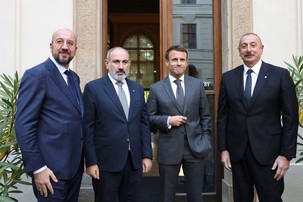 After the Prague negotiations. Dead end?

"As soon as Armenia signs a peace agreement with Azerbaijan, it will not have any problems with us. Ankara strives for the early warming of relations between Turkey, Azerbaijan, and Armenia and settling differences between the parties.

The answer to this question lies in Vardanyan's other thoughts. According to those thoughts, everything should be done, so the Russian peacekeepers get an international mandate.

In a briefing with journalists, Ishkhan Saghatelyan, the representative of the General Assembly of the ARF, stated that his family and relatives had been subjected to illegal pressures in the last six months.