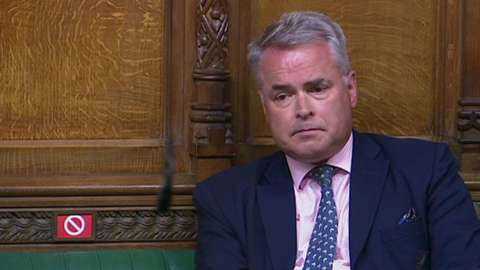 Tim Lowden, head of the Great Britain-Armenia friendship group in the British Parliament, condemned Azerbaijan's aggression against the sovereign territory of the Republic of Armenia. The statement states explicitly:

"During the last 24 hours, Azerbaijan launched new brutal attacks on the sovereign territory of Armenia, which stretches through Syunik, Gegharkunik, and Vayots Dzor regions. Azerbaijan attacks not only military facilities but also civilian communities and infrastructure. Those attacks were not aimed at the disputed territory of Nagorno Karabakh, but Armenia's internationally recognized sovereign borders and were utterly unjustified.

The RA Ministry of Defense confirmed that on September 13, at 00:00. On 05, the armed forces of Azerbaijan opened intense fire in the direction of Armenian positions, also using drones.

The UK-Armenia Friendship Group in the UK Parliament condemns this latest act of violence by the Azerbaijani regime. It expresses its most profound concern for the victims and their families.

The UK-Armenia friendship group in the UK Parliament believes that this aggression was calculated as the world's attention was diverted to the events in Ukraine and, more recently, to the widespread mourning over the death of Queen Elizabeth. Such aggressive opportunism must be condemned in the strongest possible terms and given a decisive response.

There is an urgent need for the international community, including Great Britain, to condemn Azerbaijan and hold it accountable for these latest war crimes. We ask the UK government to join other countries in demanding an immediate end to Azerbaijan's aggression and imposing sanctions as long as that country continues its unjustified actions. We also ask the UK government to support a request to the United Nations to discuss this issue in an emergency Security Council meeting and keep a cessation of hostilities." 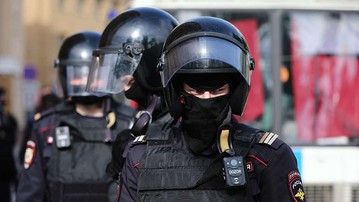 Russian police officers were forbidden to leave the country

In addition, according to Baza's information, the police officers who have access to state transport are obliged to hand over their passports. 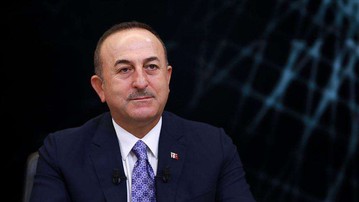 Turkey will increase its military presence in Cyprus

Cavusoglu stated that this decision was a response to Washington's actions. 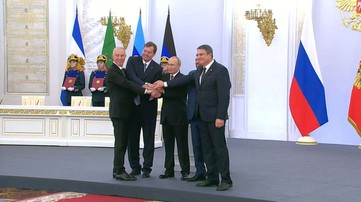 He dedicated almost the entire speech to the West.