"On behalf of France, I convey our message of solidarity and support." Anne Luyo 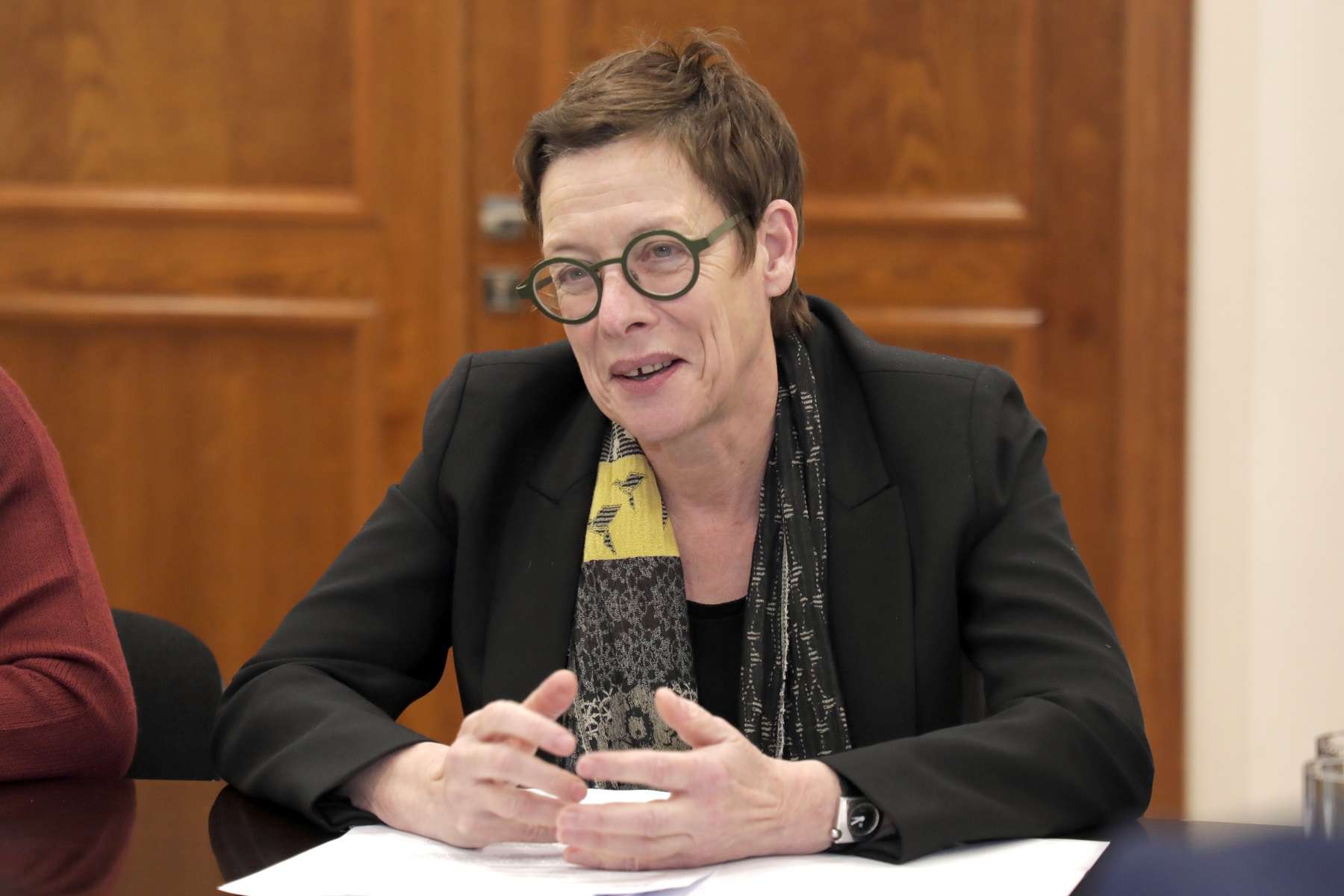 Ambassador Anne Luyo congratulated Zhanna Andreasyan on assuming the minister position, expressing confidence that practical cooperation between the two countries in the fields of CIS will be continuous.

Welcoming the ambassador, Zhanna Andreasyan noted that the meeting is an excellent opportunity to highlight the current year's activities within the broad scope of cooperation between the two countries. According to the minister, there is quite a lot of progress in the direction of several joint programs; in particular, it refers to the schedule of French language assistants in Armenia, which the Ministry of Education and Culture updated. According to Zhanna Andreasyan, the project is currently being circulated. After summarizing the opinions, the Ministry of Education and Culture will be ready to sign the partnership agreement to implement the project.

According to the minister, there is also considerable progress in implementing advanced French language training and an additional Francophone program in RA public schools. The cooperation aims to promote the in-depth study of the French language and literature and the introduction and implementation of the other francophone programs in RA high schools and the general education program. According to Zhanna Andreasyan, all the main principles have been specified within the program's framework. It is expected that the list of new schools or schools to be included in the said program will also be clarified shortly.

The activity of the French University in Armenia was also discussed at the meeting. Zhanna Andreasyan highly appreciated the university's activities, happily stating that the number of students is increasing yearly. The minister informed the attendees about the ongoing reforms in higher education, stressing that the works of the working groups operating in that direction will be discussed shortly. According to Zhanna Andreasyan, it is an excellent opportunity to discuss issues aimed at improving the activity and environment of the French University.

Rector of the university, Salwa Nacouzi, stated that the most significant success of the university is that the graduates of the university stay to work in their homeland and are in high demand in the RA labor market. Ambassador Anne Luyo presented the details of the new joint training program for French teachers in Armenia, within the framework of which, according to the ambassador, it is first necessary to carry out data mapping. The minister emphasized the continuous development of teachers' capacities, including, for example, the voluntary certification process results.

Francophone program initiatives were also touched upon at the meeting, in particular, issues of expanding and deepening cooperation within the framework of the International Organization of La Francophonie in the areas of coordination of the Ministry of Education and Culture. In that context, the possibility of meeting with francophone ambassadors in RA was highlighted.

At the meeting, Minister Zhanna Andreasyan drew the ambassador's attention to the problem of the only road connecting Nagorno Karabakh, which has been surrounded by the Republic of Azerbaijan since December 12, 2022, with the Republic of Armenia and the whole world, again emphasizing the irreversible consequences of the humanitarian crisis.

The minister thanked the French government for its continuous support at various levels and formats in this challenging period. "This support is invaluable for us, and we hope that joint efforts will lead to a quick resolution of the humanitarian crisis created in Nagorno-Karabakh. I think I express the gratitude of Armenia to every citizen of France and the Government for their continuous support."

Ambassador Anne Luyo, for her part, noted that France has excellent involvement and commitment to continue its support in resolving the humanitarian crisis. "On behalf of the French people and the Government, I convey our message of solidarity and support." Other issues of mutual interest were also discussed at the meeting. 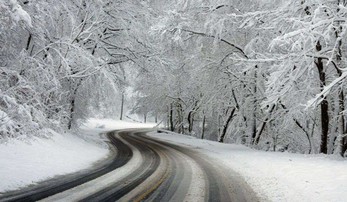 Snow is expected, and the air temperature will rise

Light snow is expected in Yerevan on January 28-31 and on February 1, with occasional breaks. 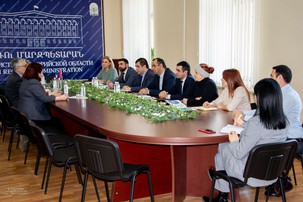 Possibility of cooperation between Lori region and Lyon