The HRD of the RA received the head of the EU delegation in Armenia, Andrea Victorin 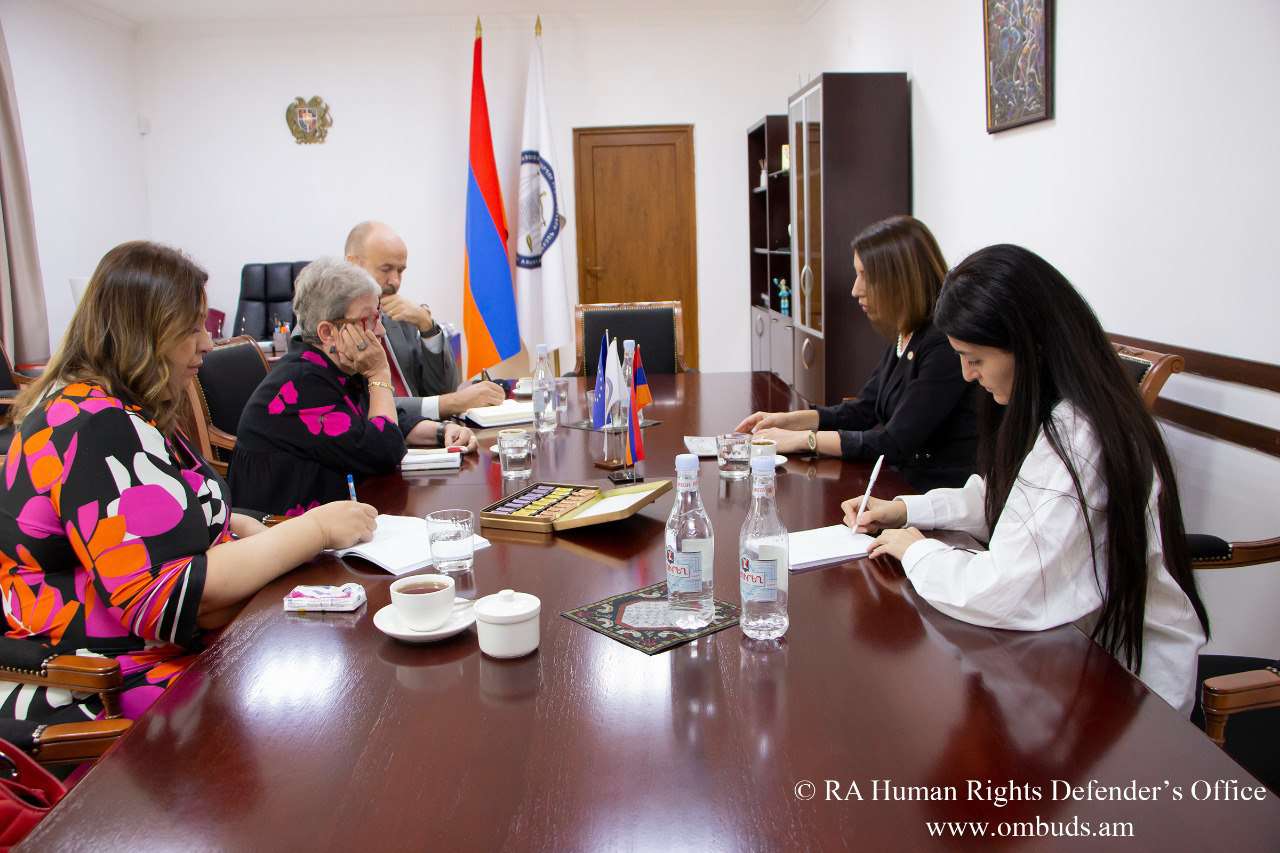 The ambassador expressed special thanks to Defender Grigoryan and the Defender's staff for the work done during these days.

Kristine Grigoryan presented to the ambassador the facts contained in the report published by the Defender of Human Rights on September 16 and the closed part of the report: the damage caused to the civilian population and civil infrastructures, the environment, and other acts prohibited by international humanitarian law as a result of the Azerbaijani attack.

Grigoryan spoke about the crimes committed by Azerbaijani servicemen against Armenian prisoners of war and dead service members.

According to the defender, the fact-finding work continues after the report's publication. On September 17, the HRD teams visited the settlements affected by the Azerbaijani attack in Gegharkunik, Vayots Dzor, and Syunik regions. The Defender said, "First of all, it is important for us to meet and talk with the people affected by the Azerbaijani attack,"

The ambassador thanked the HRD for collecting facts and the reports sent earlier. The ambassador noted, "It is essential to have substantiated data so that you can say: yes, this is a fact, this is verified."

The defender emphasized the work with international partners and expressed gratitude to Ambassador Andrea Victorin and embassy representatives.

At the end of the meeting, they discussed how they could help people affected by Azerbaijani attacks due to cooperation. 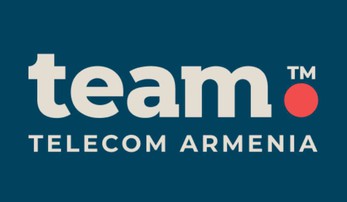 The problem is solved. Team Telecom Armenia internet is available

Team Telecom Armenia informed us that the subscribers' internet access problem had been solved. 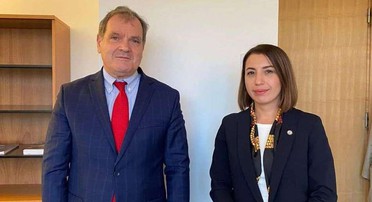 The defender also referred to the systemic problems raised by the annual and special reports on the activity of the human rights defender of RA as a national prevention mechanism. 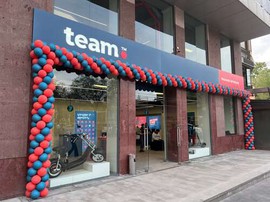 The Internet service of Team Telecom Armenia is unavailable today from noon.