The harm of 22.8 billion drams caused to the state was restored 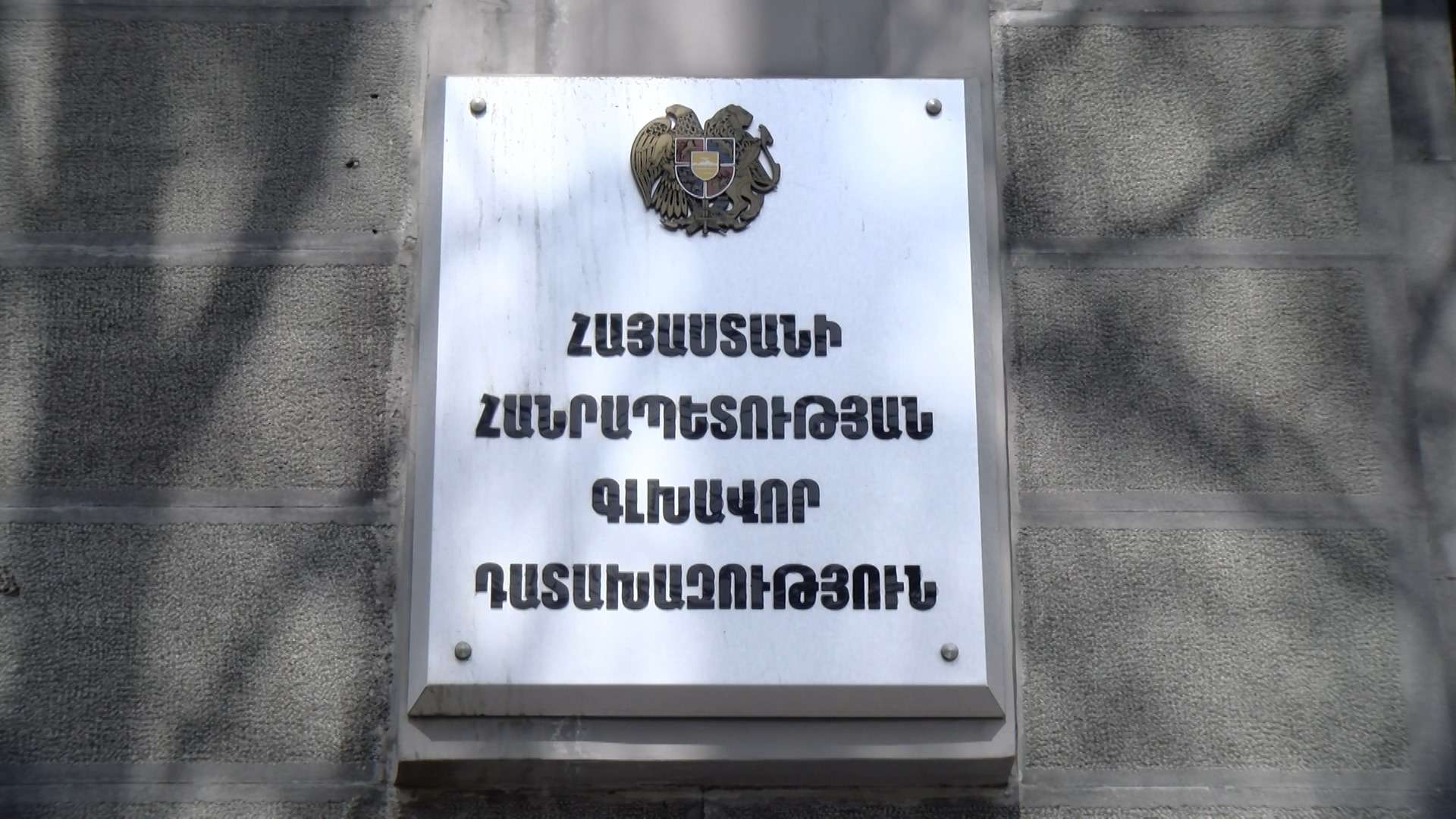 The results of the works carried out as of August 1, 2022, under the supervision of the divisions of the RA Prosecutor's Office in the direction of damages caused to the state and their restoration.

During the preliminary investigation of criminal cases, the number of persons suspected of having committed a crime amounted to 2377 persons, of which 1318 persons have already been charged, or a decision has been made to initiate criminal prosecution. 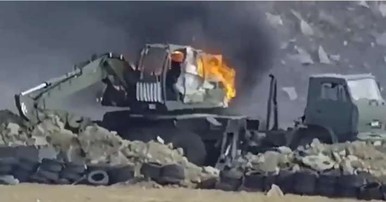 The RA Ministry of Defense informs that on October 6, at around 14:20, Azerbaijani Armed Forces units opened fire at the construction equipment carrying out fortification works in the Armenian combat positions located in the eastern part of the Armenian-Azerbaijani border, as a result of which it was damaged. 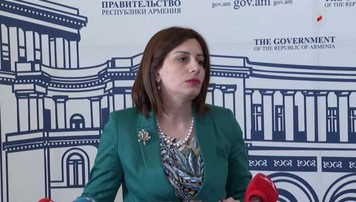 DNA research on the bodies of the fallen service members continues. Anahit Avanesyan

RA Minister of Health Anahit Avanesyan announced that DNA and other research on the bodies or remains of service members who died due to the Azerbaijani military aggression are in progress. 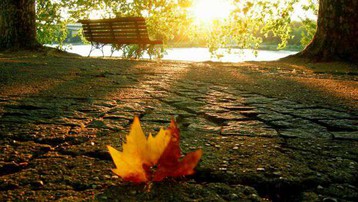 Weather without precipitation is expected, and the air temperature will not change significantly

Weather without precipitation is expected in Yerevan on October 6-8, in the afternoon of the 10th. 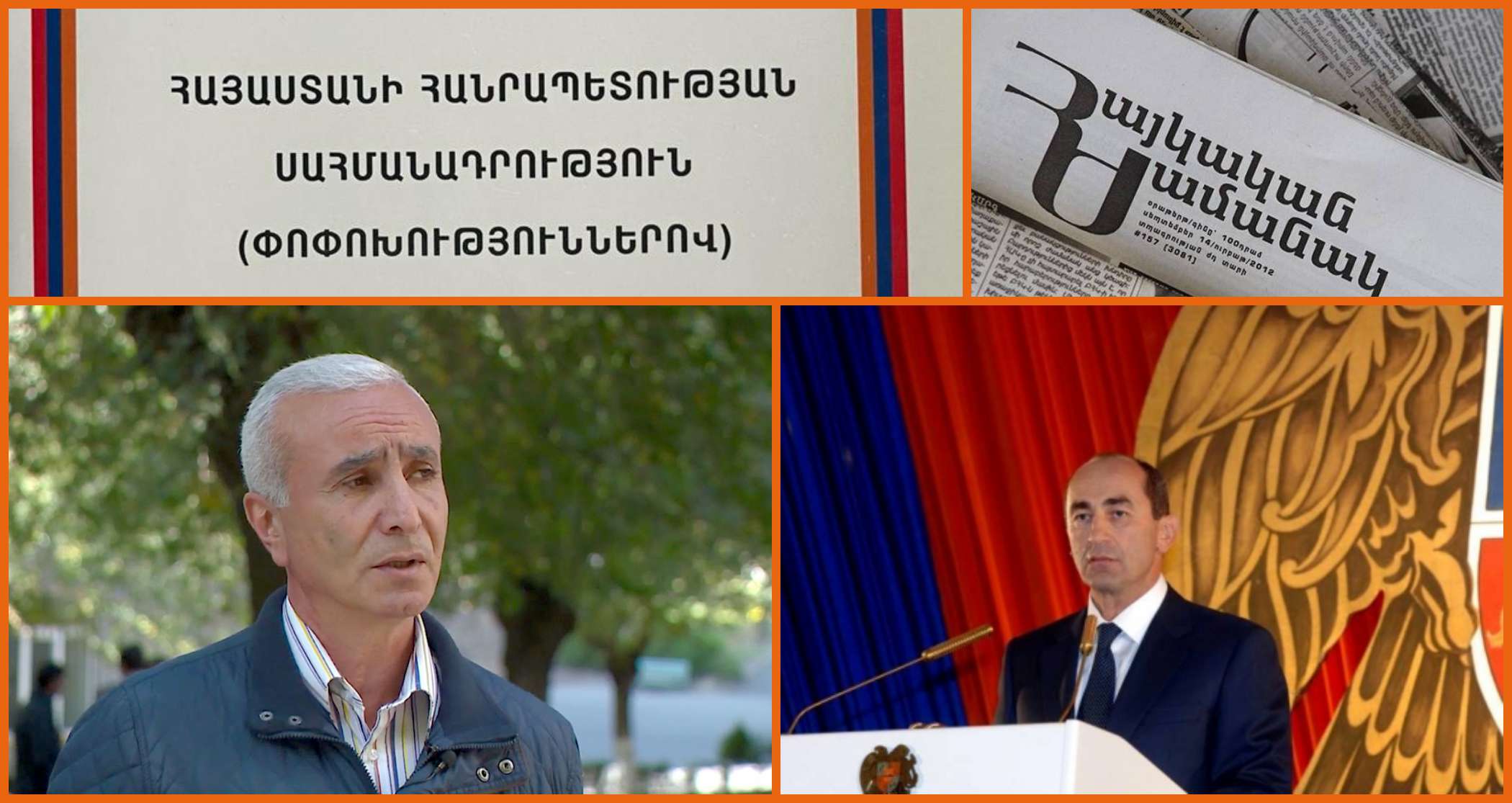