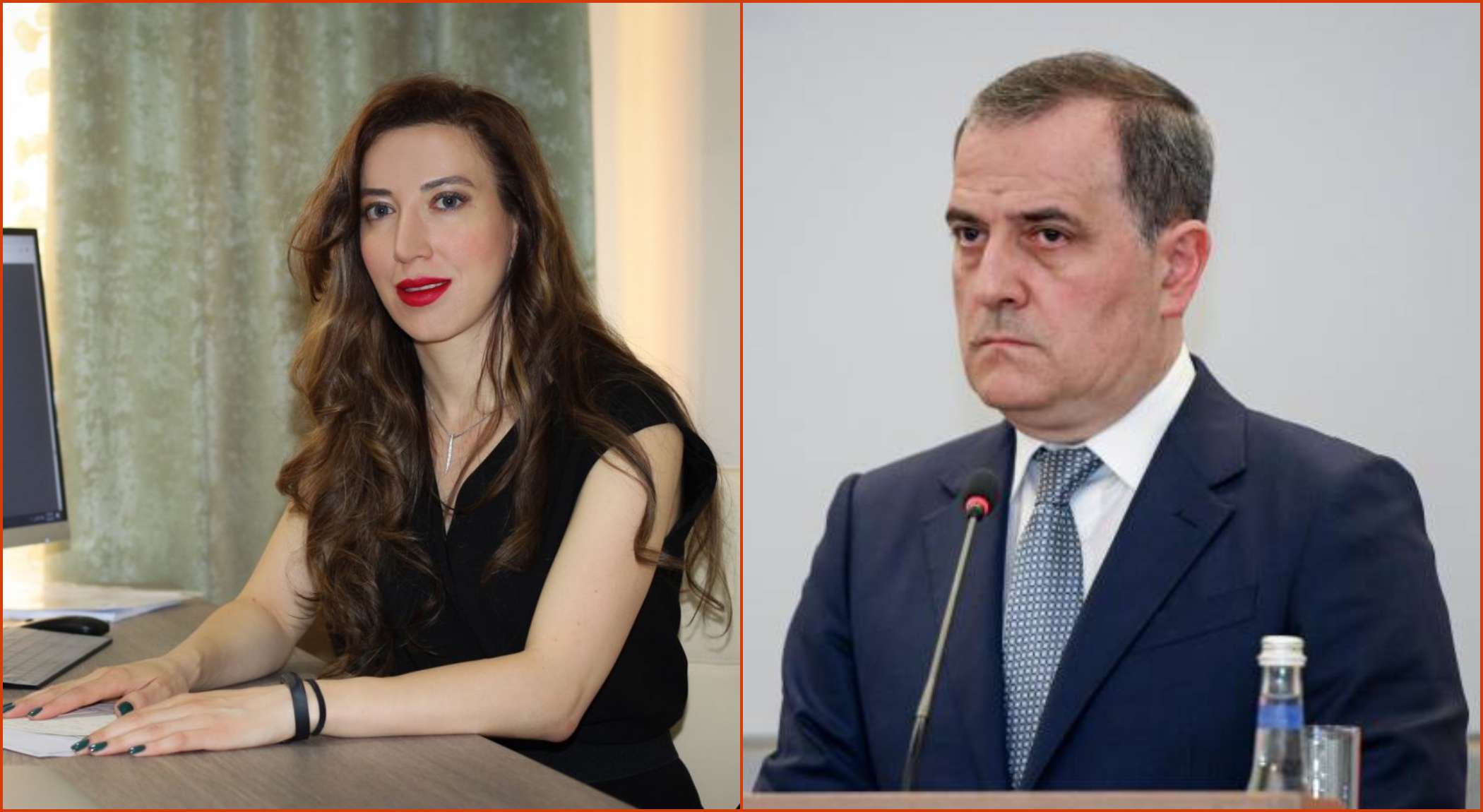 Last week, Azerbaijan's Foreign Minister Jeyhun Bayramov accused Armenia of looting the mineral deposits of Nagorno-Karabakh, noting that other countries also participated in it. Bayramov also mentioned that Azerbaijan initiated an arbitration process against Armenia for the first time in history, according to the Bern Convention.

International law specialist, and human rights defender Siranuysh Sahakyan, who is also involved in the protection of the rights of Armenian prisoners of war at the ECHR, in a conversation with Radar Armenia, first explains what the arbitration process means according to the Berne Convention, and then talks about its consequences, as well as about it, whether Azerbaijan will be able to register success in the court?

According to his observation, it refers to the Bern Convention on the Protection of European Wildlife and Natural Environment, and for the first time, an arbitration process has been started in terms of the dispute resolution mechanism, and before that, the problems related to the application were resolved by the standing committee. According to Sahakyan, this is the first case when arbitration is created as a dispute resolution mechanism for the purpose of interpretation and application of the convention. "This is the part that Azerbaijan is trying to present as a "great historical event". Meanwhile, it is a common practice to interpret or apply provisions arising from various international agreements through arbitration," said Sahakyan and clarified that the purpose of this convention is to ensure the protection of wild flora, fauna, and natural environment, paying particular attention to endangered and vulnerable species.

The human rights defender reminded that this convention is known to the Armenian society within the framework of the Amulsar gold mine project, when several organizations filed a complaint based on the Bern Convention, claiming that Armenia violates a number of provisions of this convention on biodiversity. Sahakyan adds that, according to the claims of the Azerbaijani side, Armenia eliminated forested areas within the framework of the "occupation", as well as caused environmental pollution as a result of mining and construction, as a result of which around five hundred species of plants were endangered. And, according to Azerbaijani claims, there are collected evidences that prove the damage to the environment.

According to the expert of international law, the Azerbaijani side expects that the arbitration court will demand from Armenia to stop the ongoing actions and pay full reparation for the damages caused. "This is the part of this reparation that may have financial consequences for Armenia," Sahakyan noted, adding that since the actual interstate complaint and the supporting documents are not available at the moment, it is professionally difficult to assess the probability of winning the case and assess the degree of argumentation. Experts can address it later, when the interstate complaint is available.

According to Sahakyan, within the framework of this mechanism there is a standing committee, which, as a result of observation and periodic revisions, brings out problems of the application of the convention. "By studying the website, you can see that Azerbaijan was also not responsible for submitting periodic reports. And if we look at the problems recorded as a result of the committee's activity, we will see that Azerbaijan is a problematic country from the point of view of the application of the Bern Convention. There are similar reports within the framework of the UN Environment Program, and I am cynical about this behavior. Azerbaijan is considered by various international organizations as a state that violates the Berne Convention and other relevant documents, and there are many recommendations addressed to it to conform its obligations to international conventions. However, instead of implementing it, Azerbaijan makes inadequate accusations against the Armenian side."

According to Sahakyan, Azerbaijan's tendency is to keep the quantitative balance, because Armenia has been proactive and has already started legal proceedings in various instances, including the UN International Court of Justice. "Due to the considerations of maintaining the digital balance, Azerbaijan counterattacks and within its framework also implements the Bern Convention," Siranuysh Sahakyan noted. 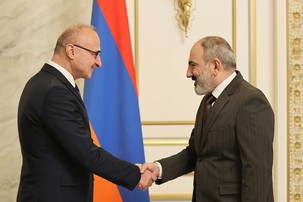 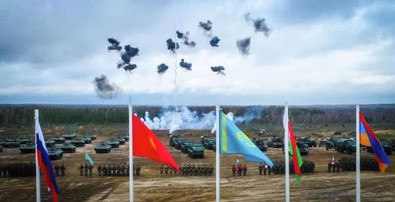 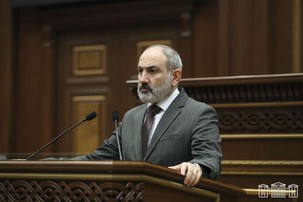