The situation will take a different course if Lavrov's optimistic prediction does not come true. Gantaharyan 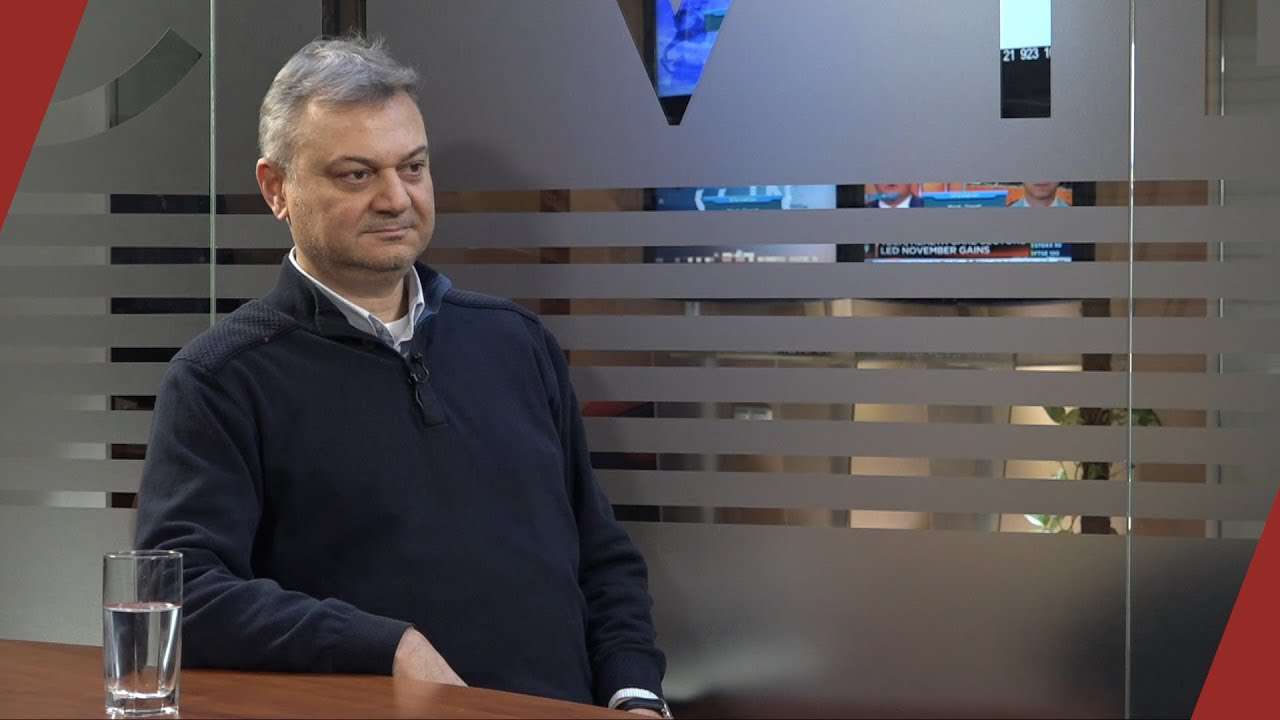 - Azerbaijani Foreign Minister Bayramov accused Armenia of avoiding peace negotiations. He expressed willingness to continue the negotiations. What does this mean? Does Azerbaijan want to negotiate, or is it another manifestation of blowing dust in the eyes of the world?

- The Turkish-Azerbaijani joint approach has always been to blame the obstruction of the peace process on the Armenian side. This is another demonstration by Baku. Continuing negotiations is for the international community and public opinion, that Baku has a peace-loving face and, contrary to Armenian inhibitions, is ready to continue negotiations. This is just a smokescreen. Azerbaijan has invaded the sovereign territories of Armenia, closed the corridor, causing a humanitarian disaster, committed war crimes and is burdening the Armenian side with the inhibition of peace. Everyone knows this. However, the rule of the game is to apply a level playing field to engage in conflict negotiations, which has been broken for some states, and accusations have been made to open the corridor, return troops to exit points, return prisoners of war or, in some cases, even answer for war crimes.

- The European Parliament adopted a resolution on the humanitarian consequences of the blockade of Nagorno-Karabakh. Does this formula imply specific actions to solve the problem?

- The resolution of the European Parliament refers not only to the opening of the corridor, but also to the withdrawal of Azerbaijani troops from the sovereign territories of Armenia. I think there is a common denominator between the statements adopted by Strasbourg, Brussels, the OSCE and the member states of the European Union. This speaks of a pan-European attitude, the purpose of which is to be present in the South Caucasus, even if it is in the form of observation or fact-finding missions. Such statements stem from the motives of taking steps to infiltrate Russian domains, even in some cases in a humanitarian form.

- This statement was combined with the information that there was a meeting between representatives of Stepanakert and Baku with Russian mediation. This, in plain text, speaks about the fact that an agreement was reached with Russian guarantee and mediation. Lavrov wants to say that only Moscow is creating the atmosphere in Artsakh. The situation will take a completely different course if Lavrov's optimistic prediction does not come true. It will be a blow to Russian authority and will make Moscow's influence into question, which the collective West is waiting for.

- According to the observation of the Russian Foreign Minister, without agreement with Azerbaijan, the deployment of the EU civilian observation mission on the Armenian-Azerbaijani border will be ineffective. How possible do you consider the long-term deployment of observers?

- Yes, the statement should be understood as containing mediation conflict in the region. Another statement has been combined here as well. Lavrov says that the EU civilian mission will not work because Baku will not agree. And immediately afterwards he says that they are discussing deploying CSTO troops on the Armenia-Azerbaijan border. Diplomatically, it is understood that no declaration or statement came out of the CSTO meeting in Yerevan, and CSTO did not make a political assessment in order to secure a bilateral agreement to send peacekeeping troops to the border. Lavrov wants to say that Azerbaijan will reject the EU mediation and notes that the Russian and CSTO formats should be acceptable bilaterally. 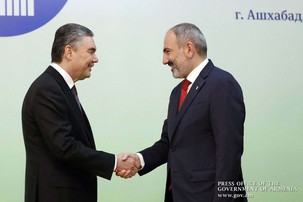 Prime Minister Nikol Pashinyan sent a congratulatory message to the Speaker of the House of Representatives of Turkmenistan, Gurbanguly Berdimuhamedow, on his appointment. 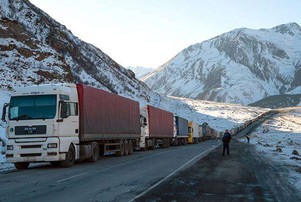 Stepantsminda-Lars highway is closed for trucks 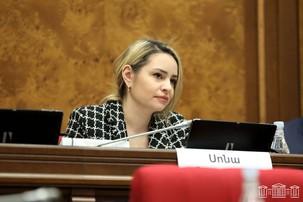 PACE bureau delegates to one of the commissions to discuss the issue. We already know that it will be addressed in the Migration Committee.