"The gas cut in Artsakh is due to the latest internal political developments," Norikyan 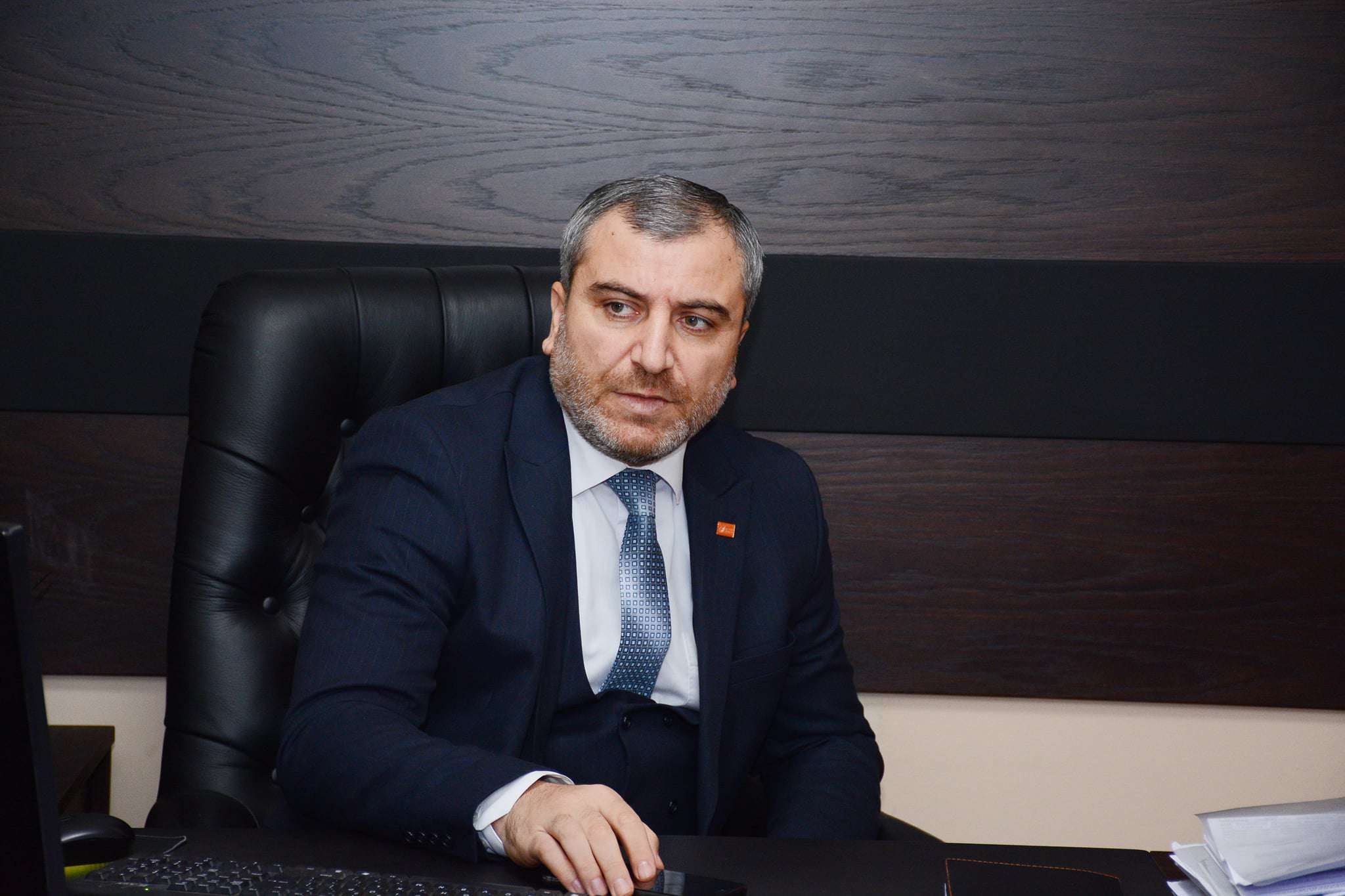 About the situation in Artsakh, Radar Armenia spoke with the chairman of the "Fair Armenia" party, Norayr Norikyan.

- Artsakh has been under siege for 37 days. Azerbaijan again cut off the gas supply to Artsakh. How do you see the solution to the problem of the Lachin Corridor?

- Armenia could be richer in terms of solution alternatives. And Armenia objectively has no other opportunity than the existing toolkit to attract the international community's attention through diplomatic and political channels. We must be the first aggressor or present a solution to the problem that Armenia will generate. During these 37 days, I am still waiting for a clear strategy to conclude the issue. The latest domestic political developments in Artsakh disrupted the gas supply. Azerbaijan is trying to have a request on the political developments taking place in Artsakh, on the activation or weakening of this or that power center, undermining the internal political peace and stability of Artsakh, and on influencing the balance of power, putting the public in front of social "crash." And the continuation of this will lead to an explosion with all its consequences.

- Taking into account the tripartite statement of November 9, 2020, what should Armenia do to solve the problem, which it still needs to do? And, in this context, how do you evaluate the actions of the other party of the tripartite agreement, the Russian Federation?

- You know, just by recording the fact that the Lachin Corridor is under the control of the Russian Federation according to point 6 of the tripartite declaration, it is evident that Russia needs to fulfill its commitment and exercise complete control over the Lachin Corridor. It is a fact that the trilateral document has lost its significance and has no value to the parties. A qualitatively different status quo is being formed in the format of the right of force, which Azerbaijan is trying to impose. At this moment, it is unrealistic to expect much from Russia regarding the opening of the Lachin Corridor.

- It was unofficially announced that the EU would send an observation mission again. What does this mean? How will Russia react?

- First, it would be desirable if the public was given exhaustive information about the results of the activities of the EU mission in the previous two months, what kind of activities were carried out, what results were recorded, what the mandate of the supposed two-year mission will be, what specific powers they will be authorized and what tools will they use? And in general, in the light of which platform for the settlement of Armenian-Azerbaijani relations will this mission be carried out, and to what extent will their presence contribute to the conflict settlement process? The involvement of these platforms will be effective if the decisions and steps taken within the framework of the mandate given to them also have force in Azerbaijan. As for how Russia will react, it is evident that there is geopolitical jealousy here, and it is unrealistic to expect a positive response from Russia about the activities of the EU observation mission. It is another matter that we have to assess in the global context whether Armenia today gives an advantage to the Russian or Western political concept. 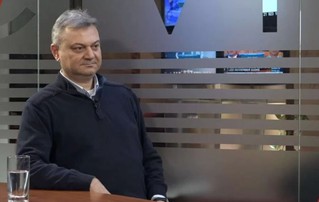 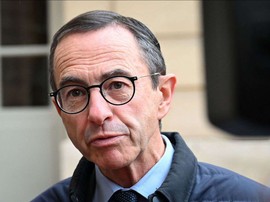 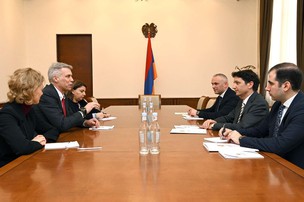