About 200 EU observers will come to Armenia in a month. this time for at least two years (FREEDOM) 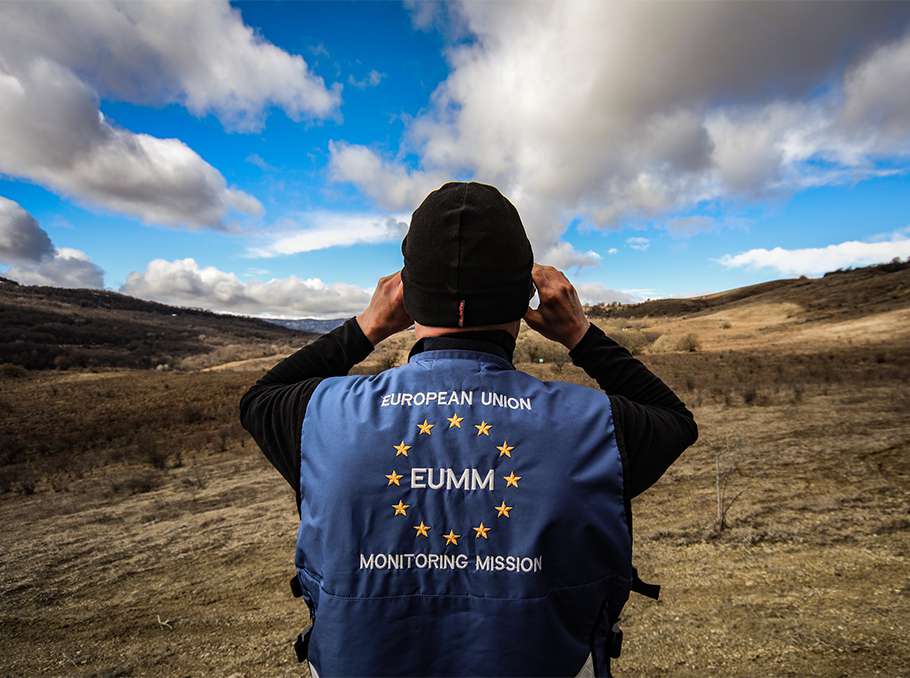 The sources of the "Azatutyun" radio station reported that the European Union intends to send a new observation mission to Armenia in a month, this time not for two months, but for at least two years.

According to "Azatutyun" sources, last week, this project was accepted by the Political and Security Committee of the European Council, and yesterday it was approved by the primary structure dealing with observation missions, the Commission on Civil Affairs of Crisis Management. Moreover, unlike the group of 40 sent last October, which was deployed on the Armenian-Azerbaijani border, the European observers will patrol the entire territory of Armenia. Like the previous mission, this time, they will be unarmed.

How many observers will arrive has yet to be officially announced. According to "Azatutun" information, the new mission will include approximately two hundred European specialists.

"Their priority is to contribute to the reduction of incidents in the border zones of Armenia and regions affected by the conflict, to reduce the dangers for those living in these areas, and thus to create favorable conditions for the normalization of relations between Armenia and Azerbaijan," the committee concluded.

The structure proposed to the EU Ministry of Foreign Affairs to develop a unique plan of action in the coming days, which will specify by what means the safety of the mission will be guaranteed, how the risks will be assessed, what protective equipment will be provided and, if necessary, how the evacuation of observers will be organized.

Also, it is suggested to specify the expected support from the Armenian authorities. Brussels, in particular, expects Yerevan to take responsibility for managing European contacts or incidents with Russian units and provide the necessary immunity and privilege to observers.

Unlike the previous two-month mission, Baku did not approve of this one. Moreover, the President of Azerbaijan criticized the initiative a few days ago and claimed that the Europeans had deceived them.

"We discussed and agreed in Prague that this mission will be short-term, consisting of forty people, and will continue for only two months. But then, this agreement was broken for some reason, which is certainly very disappointing. Because we are serious people, and if we have agreed, even verbally, we must keep our word. "What does it mean to extend the mission without agreeing with us? It will be near our borders," he said.

Aliyev also claimed that the European Union does not contribute to security by this step. Instead, it casts doubt on the negotiations with Armenia initiated by the head of the European Council, Charles Michel. By the way, they stopped last month when Baku canceled the meeting scheduled for December 7 and refused to sit at the same table with the French president. Now Aliyev threatens to do the same in the case of the European Union.

"The dispatch of that mission is, of course, very unpleasant. It will not improve security, but on the contrary, it will disrupt the format of negotiations. After the death of the Minsk Group, the European Union began to play a role, which I supported. However, if such games will be played behind our backs, then the future of this format is put into doubt," the head of Azerbaijan said.

Official Yerevan, meanwhile, regularly emphasized the role and importance of EU observers. Months ago, Prime Minister Pashinyan claimed that it contributed to security and recorded the existing border between Armenia and Azerbaijan.

"If the existence of the border was not fixed, neither the EU nor any other observation mission could come, because if it came, what would it see if it is not clear where the border is? As a result of their activities, they should draw deep conclusions and convey these to the officials involved in the delimitation process and to the international community," the Prime Minister said in an interview with Public Television in November.

It is expected that the European Union observers will arrive in Armenia next month; the mission will start on February 20. This issue will be discussed at the meeting of the ambassadors of the Union, and the final decision will be made, most likely, following Monday in Brussels, at the junction of the foreign ministers of the European Union countries. 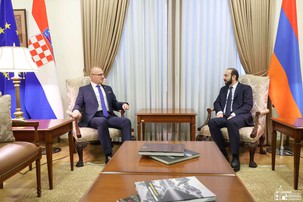 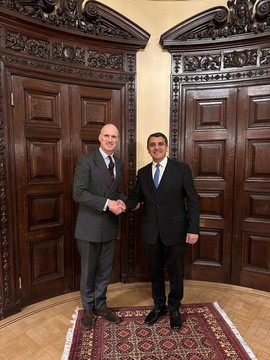 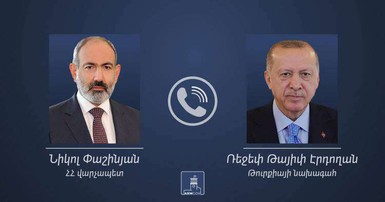