Yes to Independence, Yes to Sovereignty, Yes to the Republic of Armenia. Nikol Pashinyan 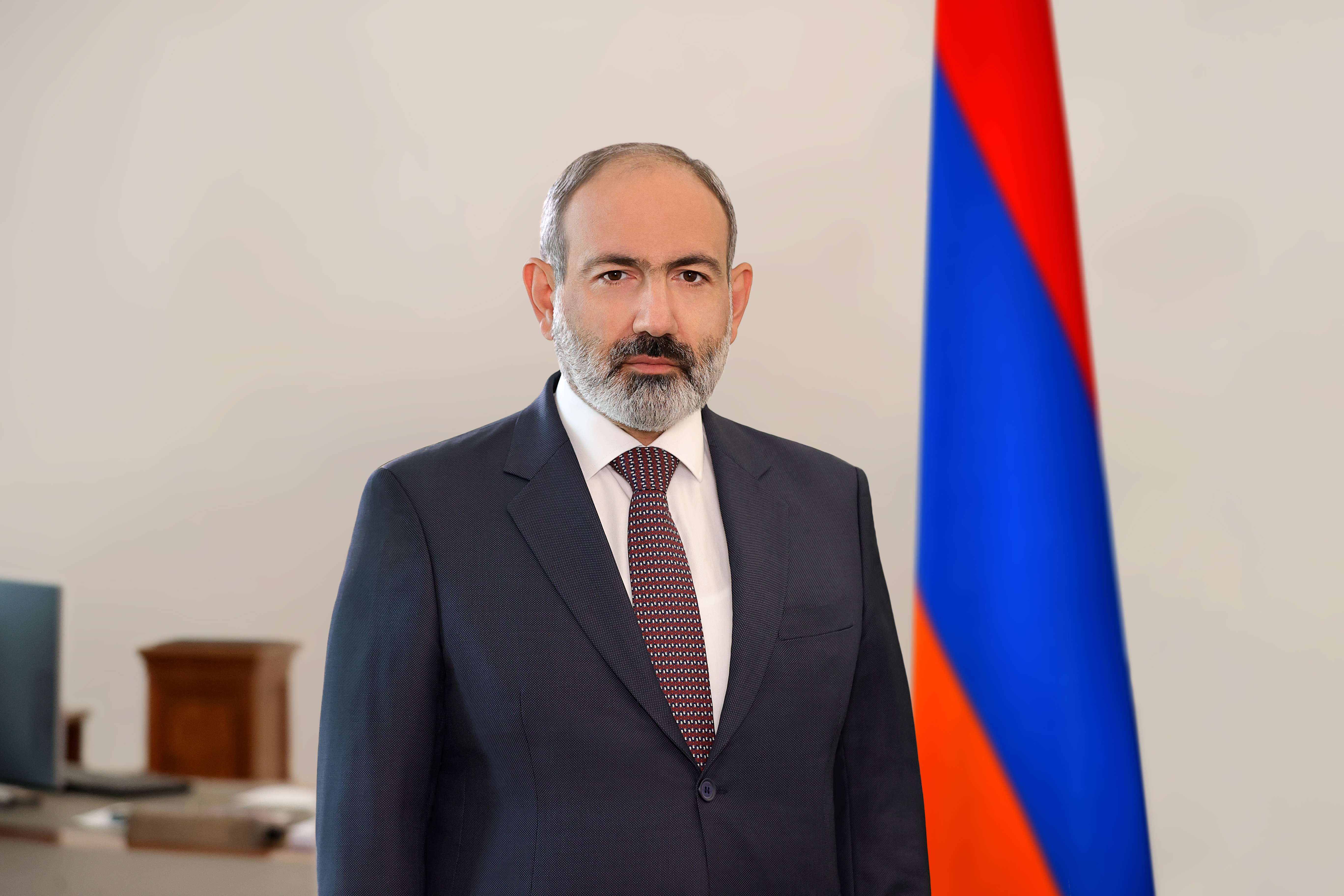 Today marks the 31st anniversary of the independence of the Republic of Armenia. On September 21, 1991, the Independence Referendum was held, in which 2 million 56 thousand 758 people participated, 95.5 percent of the total number of voters.

The following question was put to the referendum. "Do you agree that the Republic of Armenia should be an independent, democratic state outside of the USSR?" Ninety-nine percent of the referendum participants - 2 million 42 thousand 627 people - answered yes to that question.

The day of the referendum was a real celebration in Armenia when since 1988, we had voiced all the truths that were misplaced inside us, we had formulated all the accusations we knew, we had demonstrated all our dreams, and we needed to say Yes to all of that, and we said Yes.

It is clear and indisputable that on September 21, 1991, if not all citizens who said Yes, at least the majority, understood that this was not just a note made with a pen on the ballot paper, but a borderline beyond which the subject becomes a citizen, the homeland becomes a state. The motto becomes Responsibility.

It is on the shoulders of these people - volunteers, policemen, soldiers - that our newly independent state rested. But not only to them, but also to all our compatriots who endured and supported our new and forming army, and not only on the day of the referendum, but also every day, every God's day, they said Yes to Independence, sometimes rejoicing, sometimes lamenting, sometimes despairing , sometimes proud, sometimes defeated. But the point is that the Yes of 1991 was not a mood, but a decision, and that decision was not changed by any social and political difficulties, any setbacks and failures.

Today is also September 21 and today is the independence referendum. The 1991 referendum was held but not over and the Independence Referendum is happening today.

Every day, every God's Day, official or peasant, soldier or businessman, teacher or worker, whether we like it or not, realize it or not, we are participants in the referendum, the independence referendum.

I congratulate all of us on the occasion of the 31st anniversary of the independence of the Republic of Armenia.

Yes to Independence, Yes to Sovereignty, Yes to the Republic of Armenia." 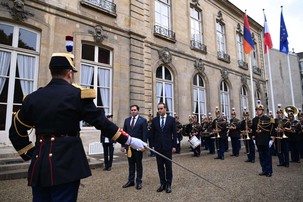 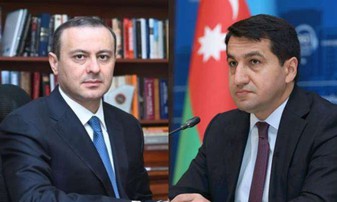 The parties discussed the long-term peaceful settlement of the Nagorno-Karabakh problem and the need to establish peace in the region. 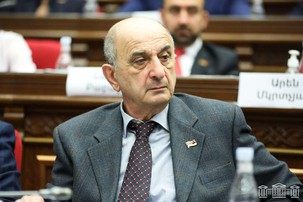 "For some, the homeland is a place to get rich in dubious ways." Vigen Khachatryan

The opposition is guided by the principle that the worse, the better.