We know that there are no eternal friends and enemies; we understand that the world is pragmatic. Babken Tunyan 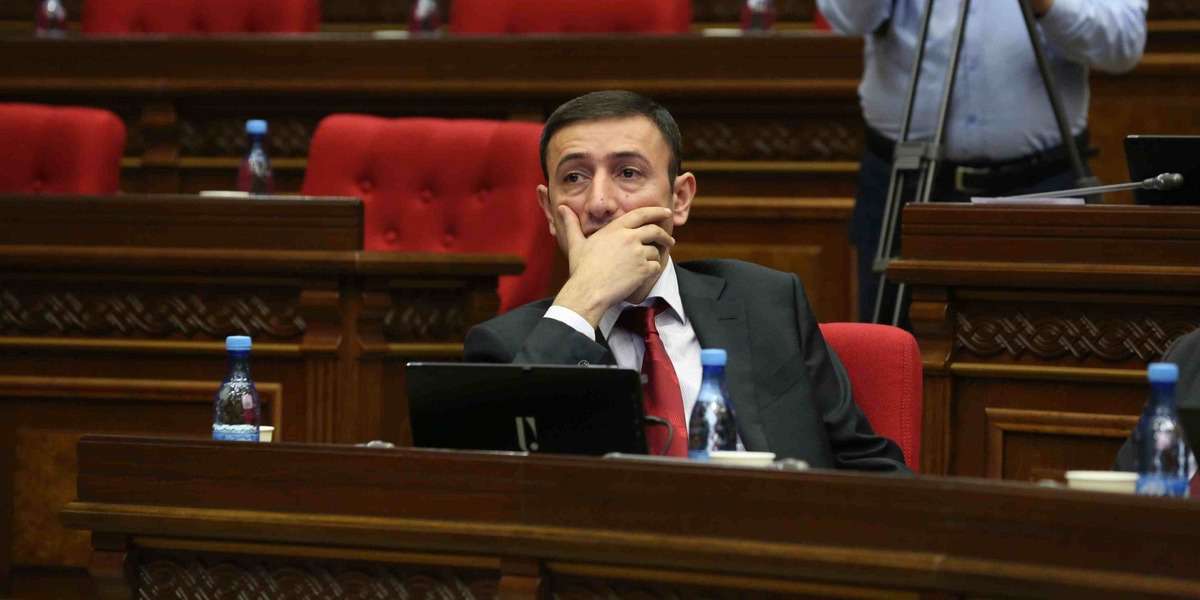 Babken Tunyan, deputy of the "KP" faction of the National Assembly, wrote on his Facebook page.

"And now cold and honest

Our country is in a challenging situation. This is no time for sentimentality. It's time for cold judgment and action.
Writing statuses on Facebook doesn't solve problems, so I won't bore you with long and frequent speeches.
But I think it would be appropriate to share a few thoughts.

We know that there are no eternal friends and enemies; we understand that the world is pragmatic. Interests are decisive here. No matter how much human rights and other beautiful things are talked about from high pulpits, interests are more important than people's destinies.

We know that world politics is big business. Age-old brotherhood, cultural ties, and sympathies do not play a role in politics.

One should not get overly excited by the positive words spoken by anyone about Armenia / Artsakh or the Armenian people, fall into euphoria, and neither should be depressed by the opposite. You have to consider it, draw conclusions, and move forward—cold calculation for Armenia's state interests.
This is the reality. For better or for worse, we have what we have.

First, we are the guarantor of our peace and existence. No one will do it for us if we don't protect ourselves.
What we need most now is internal unity, at least on this issue. Our soldier must be sure that his back is strong, that they are not eating each other behind his back.
Despite the unfortunate casualties and losses, recent events have played a vital role. They broke the stereotype.
After the 44-day war, it seemed to many inside and outside the country that we no longer had an army, no fighters, and no will to fight. It seemed to many that we were irrevocably broken, that we had turned into a defenseless and self-willed subject that could be easily intimidated and forced to make any concessions.
The Armenian army broke that myth. It showed again that we could not be "written off."
This is extremely important. Restoration of fighting spirit and restoration of confidence in one's forces multiply the army's strength.
Yes, we want peace, but we don't beg for it because we don't meet those who pray for peace, those who surrender. On the contrary, they tear off what they can.
We want peace, but we know very well who we are dealing with and know that the most important guarantee of peace is to be strong.
We neither overestimate nor underestimate our strengths. Our resources are limited; there is no one to give us grace, and others are not fighting for us.
But if we show enough will and unity, we can show that they can't do whatever they want with us.
I repeat. Emotional and hot-headed decisions lead to the wrong place. Whatever they say, whatever they say, be sure that the government analyzes all risks, and the state interest of Armenia is taken into account / will be taken into account when making any decision.
As for internal political developments, inner political tension in a country in a state of war only causes harm.

At the rally in front of the National Assembly, I saw familiar people: businessmen, artists, and others, whose patriotism I do not doubt. I'm sure they went with honest motives. But...

Friends, reaching a ceasefire due to holding a rally, which some figures are announcing, is... I won't say what it is. Don't let yourself be manipulated.
Attempts to drive a wedge between the army and the military-political leadership, to spread mistrust and panic, and to spread false news do not harm the government but the country.

Calling or persuading people who engage in such things is a hopeless task. They are well aware of what they are doing and whose interests they are promoting.
I appeal to the conscious and honest people who love their country. Stand by the government; at least not harm—each of you in your place is doing your job well.
This is not a political issue; this is a citizen issue. A conscious citizen who thinks about his country: powers are transitory; Armenia will remain forever.

Eternal glory to our heroic martyrs." 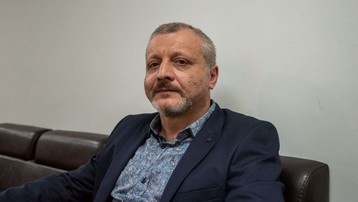 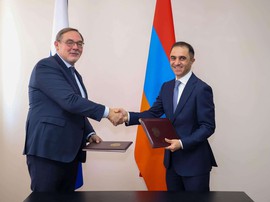 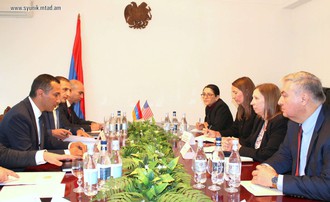