At the conference initiated by the US President, the Deputy Minister of Justice condemned the aggression unleashed by Azerbaijan.

Deputy Minister of Justice Yeranuhi Tumanyants participated remotely and gave a speech at the 3rd online meeting of the coordinating group of the "For Democracy" conference initiated by US President Joe Biden.

During the conference, Deputy Minister Tumanyants referred to the large-scale armed attack carried out by the Azerbaijani armed forces against the sovereign territory of the Republic of Armenia on September 13, 2022, the shelling of the positions of the Armenian side, as well as the peaceful settlements of Goris, Jermuk, Vardenis, Kapan and Sock, which as a result, there were many casualties among the border guard troops, and the civilian population was also affected.

"Azerbaijan's aggression is a gross violation of international law, the UN Charter, and the Helsinki Final Act. In the current geopolitical conditions, Azerbaijan is trying to achieve its demands and aspirations by the use of force and the threat of it," said Deputy Minister Tumanyants.

The deputy minister expressed special thanks to US Secretary of State Anthony Blinken and several members of Congress for raising the actions unleashed by Azerbaijan. It was also noted that despite the difficult situation, Armenia attaches importance to the continuity of measures aimed at strengthening democracy, the process of implementation of the obligations undertaken by Armenia within the framework of the Conference's activities, and the recorded results presented.

Deputy Minister Tumanyants noted that in the context of continuous improvement of comparative indicators, in particular the achievement of the World Bank's Global Governance Index from 50 to 60 points, the RA Government adopted the 2022-2026 strategy of RA judicial and legal reforms, as well as the 2022-2024 strategy of public administration reforms.

The deputy minister noted that the fight against climate change is also on the Government's plan as a pillar of democratic governance and presented the reforms implemented in the low-emission energy sector and viable green economy. In particular, it was noted that Armenia had made progress in the international energy ranking, occupying 53rd place among 127 countries. 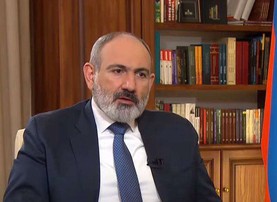 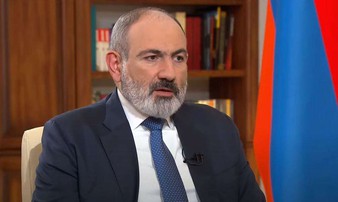 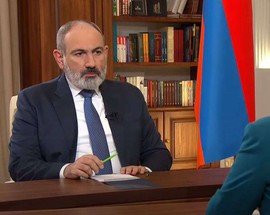