In 2020, the inappropriate condemnation of the use of force by Azerbaijan was a "green light" for Azerbaijan 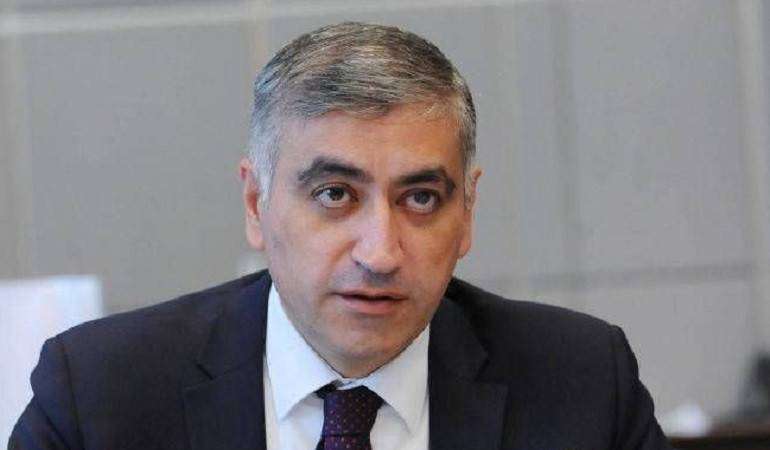 On September 15, Armen Papikyan, the Permanent Representative of Armenia to the OSCE, made a speech during the session of the OSCE Permanent Council.

Ambassador Papikyan thoroughly presented the details of the large-scale aggression unleashed by Azerbaijan against the sovereignty and territorial integrity of Armenia to the heads of missions and representatives of the participating states. He noted that as a result of the military operations accompanied by the targeting of the civilian population and infrastructure by the Azerbaijani armed forces, the Armenian side has more than a hundred victims and civilians of varying degrees of serious injury.

It was noted that the armed forces of Azerbaijan, using heavy artillery and attack UAVs, targeted the Armenian combat positions located in the southern and eastern direction of the border of the Republic of Armenia, peaceful settlements, and vital infrastructures, and set fire to large-scale forested areas.

The Permanent Representative of Armenia to the OSCE emphasized that the invasion of the sovereign territories of Armenia by the Azerbaijani armed forces is the continuation of the over-religious and anti-Armenian policy of Azerbaijan, which started the Nagorno-Karabakh conflict in the 90s of the last century. He added that it was the inappropriate condemnation of the use of force by Azerbaijan in 2020 that gave a "green light" for Azerbaijan to defeat efforts aimed at establishing peace and stability in the region and emphasized that due to the adequate and targeted response and steps of the international community, it is possible to prevent manifestations of the latter's aggressive policy and romantic ambitions.

Armen Papikyan noted that ignoring the ongoing aggression of Azerbaijan and its consequences will lead to further disintegration of the European security architecture and will seriously undermine the fundamental principles of the organization.

Ambassador Papikyan emphasized that the further use of force or its threat will disrupt the ongoing processes in the region aimed at establishing peace and security in the South Caucasus and settling all issues related to the Nagorno Karabakh conflict arising from it.

The urgency of restarting the peace process within the framework of the co-chairmanship of the OSCE Minsk Group negotiation format with an international mandate was emphasized. 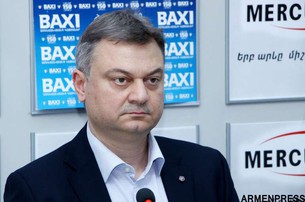 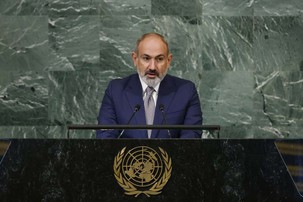 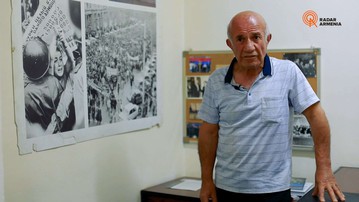