The response of the international community is inadequate 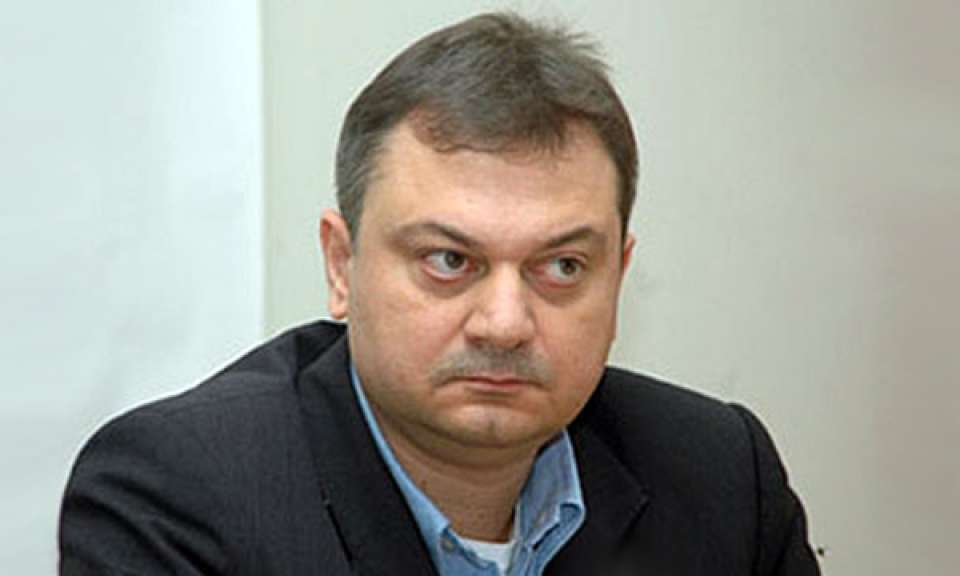 - Azerbaijan violated the ceasefire regime by carrying out military aggression against Armenia. What happened received a comprehensive international response. In your opinion, was the reaction of the international community sufficient?

- I think the reaction is not adequate. The territorial integrity of the sovereign republic was violated, encroachments were carried out in the direction of internationally recognized borders, and the enemy acted with the most brutal methods of war crimes. There are reactions to the rules of equal distance, half-address publications, and states that directly point to Azerbaijan's aggression.

- Russia's response was not so clear-cut, which was criticized within the country. How do you explain such behavior?

- It is clear that the Russian Federation had to share its positions and influence with Ankara in the South Caucasus to oppose the penetration of the West and, especially, being involved in the war in Ukraine. CSTO did not work either. If Russia was considered the architect of the ceasefire in the fallen war of 2020, it is not the same now. On the eve of the Azerbaijani attack, Washington made it clear that it would carry out active diplomacy in the region. Now the involvement of Washington or, in general, the international community can be seen in the establishment of a ceasefire. Russia is working to solve the problems within the framework of the tripartite agreement.

- What developments can be expected, and after all this, is the peace plan exhausted or not yet?

- The military-political processes related to us, both in the directions of the Artsakh conflict and Armenia-Azerbaijan, have received a regional capacity. In addition to Moscow and Ankara, Tehran, Washington and Brussels were also involved. This speaks of the politicization of our problems. The peace plan will be subject to wildfires, and I don't think it will follow a natural procedure. The processes should be considered in the context of the competition of the influence zones of the leading players, which foresees upheavals.

An example can outline an idea of ​​the entire chain of processes: Ankara and Baku want a corridor, Iran is opposed to any change in the status of the border, and Moscow, which does not oppose Ankara by essentially opposing it, does not directly inhibit it, Washington and Brussels also declare that the OSCE should be restarted and are revitalizing themselves—at the same time, playing "one step forward, two steps back" with Iran. Process sheets and drawings of the junctions are obtained. 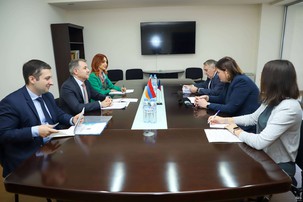 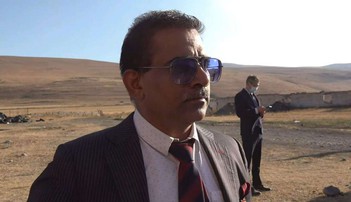 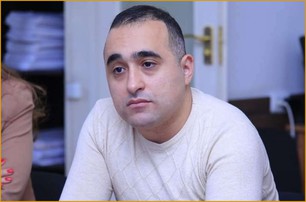