Republic of Artsakh police reported 3 border incidents during the week 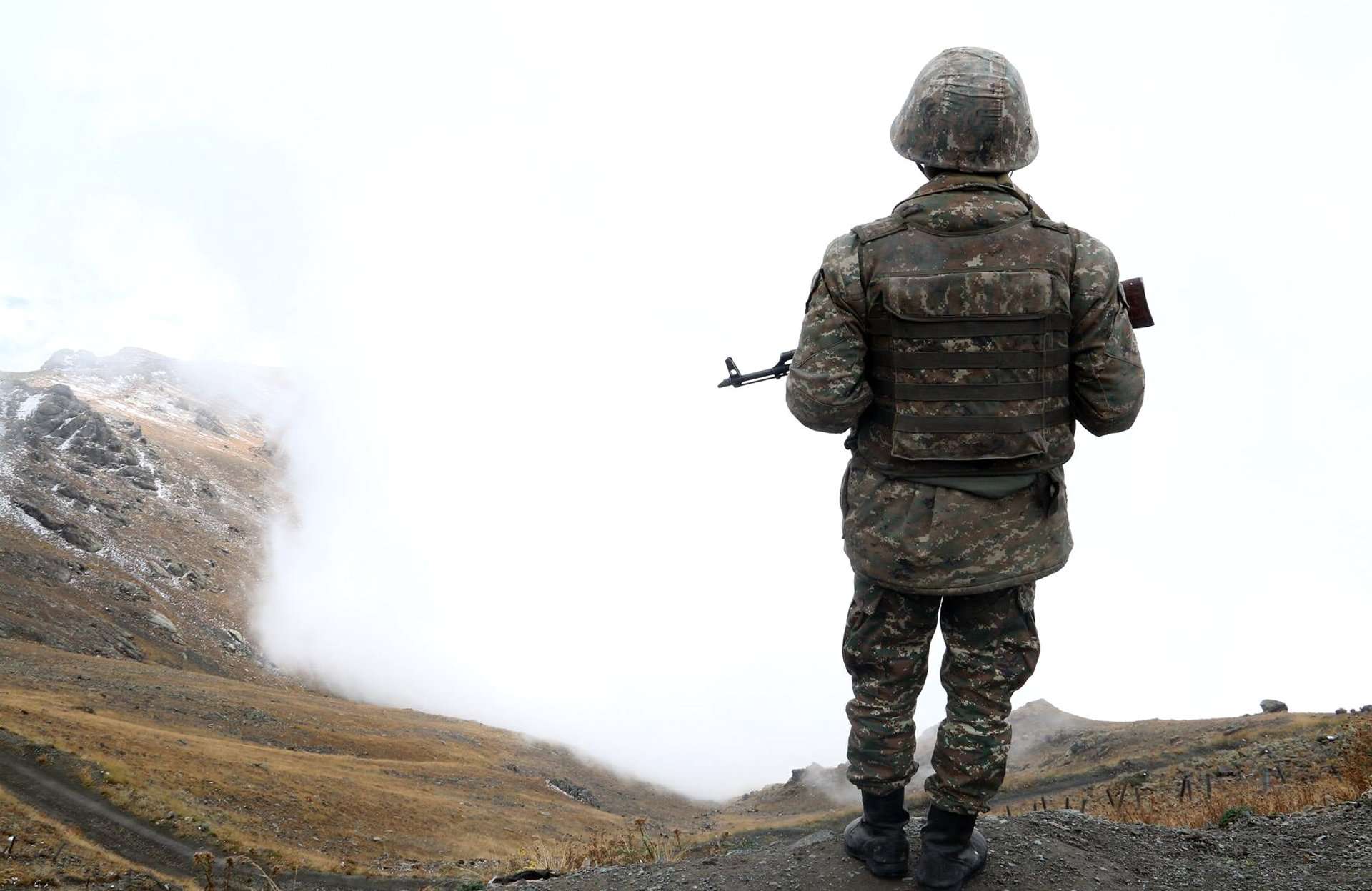 The police of the Ministry of Internal Affairs of Artsakh informs that in the period between November 14-21, the central and regional units of the police continued to serve in an enhanced mode. During the past week, 93 reports of crimes, offenses, and accidents were registered in the duty units, of which 66 were crimes, and 62 have already been identified and are under investigation.

One case of fraud, robbery, hooliganism, and burglary, 2 cases of theft of personal property, and 10 out of 12 cases of physical injury to each other were discovered. 2 instances of computer crime remained undetected.

As a result of environmental protection and criminal legal fight against illegal logging, 2 cases were revealed.

In one week, 2 previous crimes were revealed.

As a result of operative investigative measures carried out jointly by the officers of the Criminal Investigation Department and territorial divisions, 11 cases of prohibited drugs were revealed.

As a result of prophylactic and explanatory work with the population, 5 citizens applied to the police to voluntarily hand over ammunition of different types and calibers.

During the week, 3 border incidents were registered in the Martuni region (Amara's valley, administrative area of ​​Avdur and Machkalashen villages).

On November 16, 18, and 19, fire was opened from the Azerbaijani combat positions near the plains from small arms in the direction of the civilians doing agricultural work. The information was provided to the officers of the Russian peacekeeping troops.

According to the reports registered in the operational management center of the traffic police, 16 traffic accidents were recorded within 7 days, 10 of which caused material damage and 6 caused physical injury. 7 citizens applied to the medical facility due to transport accidents.

Traffic officials revealed 53 cases of vehicles operating without a driver's license; 27 drivers were intoxicated, and 262 exceeded the set speed limit. 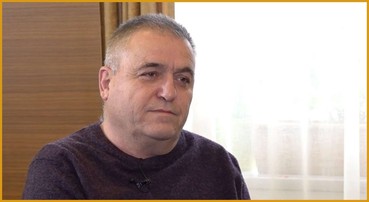 If the answer to this question is given, further developments will be predictable. Atanesyan

Sergey Lavrov knows very well that Armenia means something entirely different for the security and rights of Artsakh. 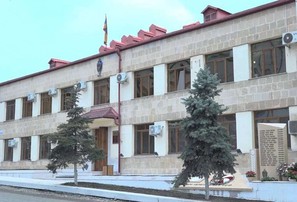 The National Security Service of the Republic of Azerbaijan organized a discussion on the issue. With Volkov. 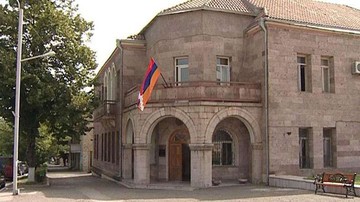 This inhuman act once again proves that Azerbaijan's overarching goal of depopulating Artsakh, carrying out ethnic cleansing and genocide there has remained unchanged. 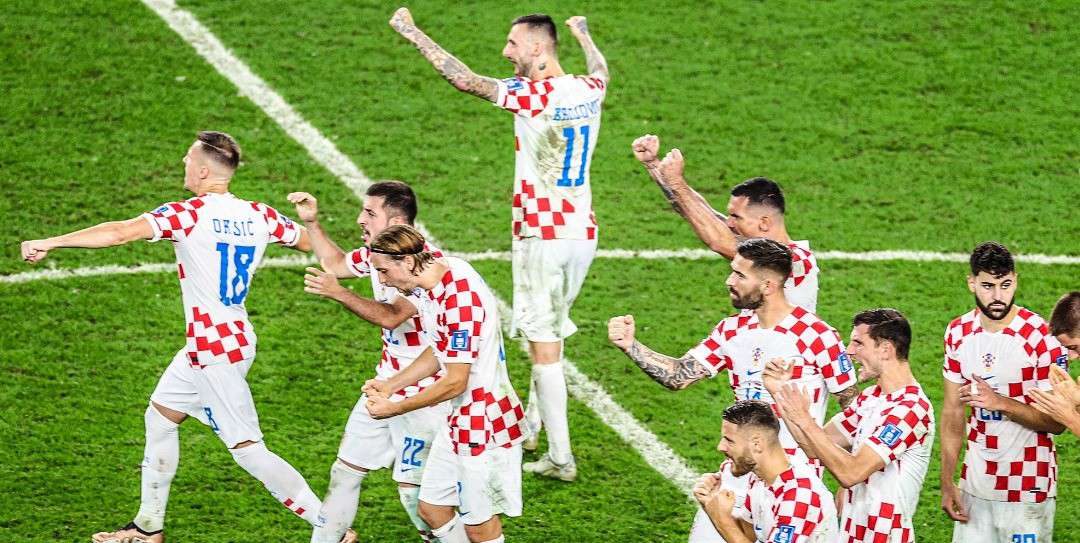 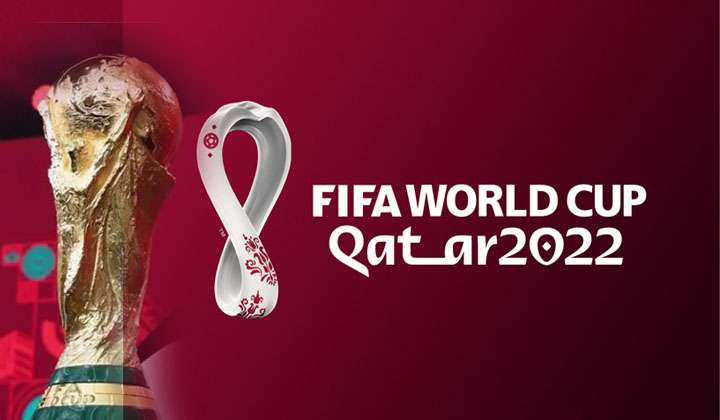 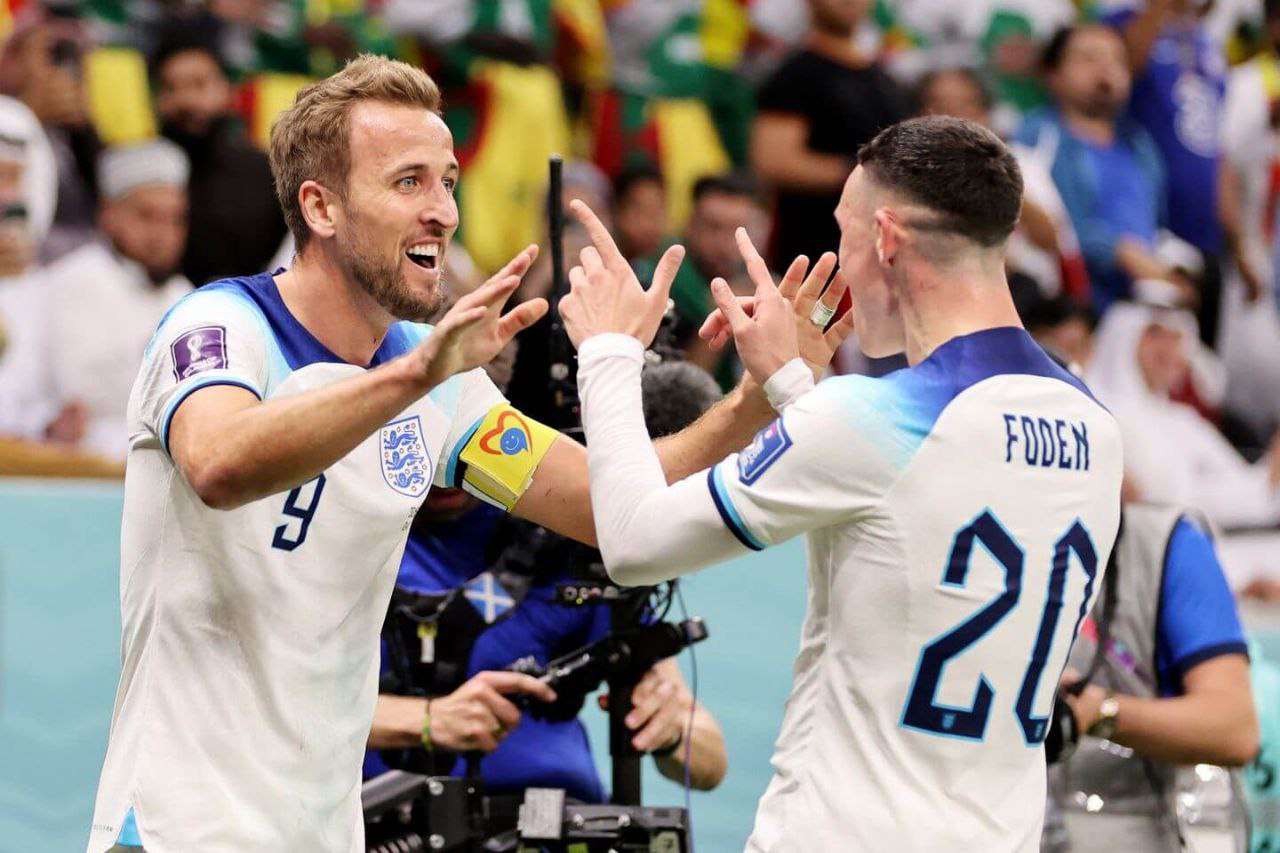 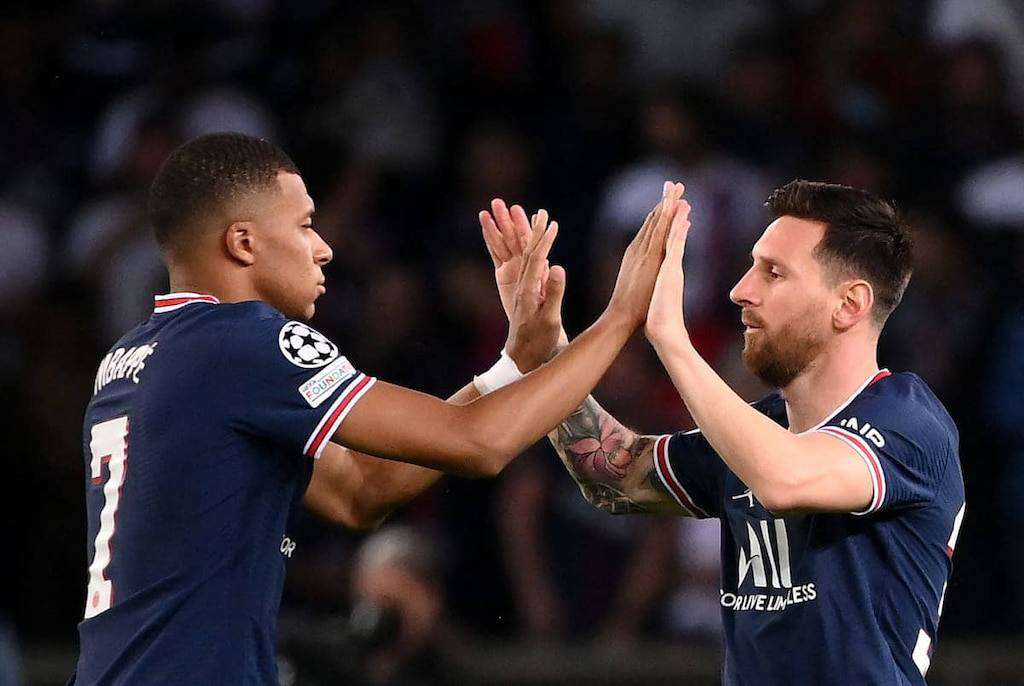